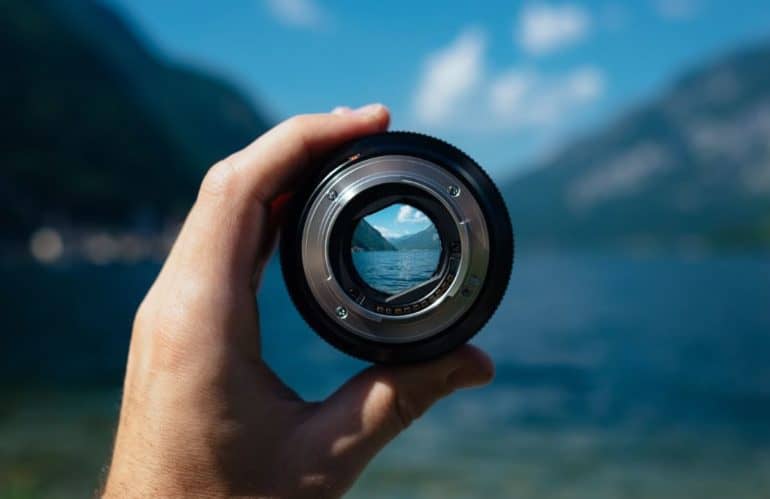 in 2020, keep your digital transformation on track, with Omnidash : 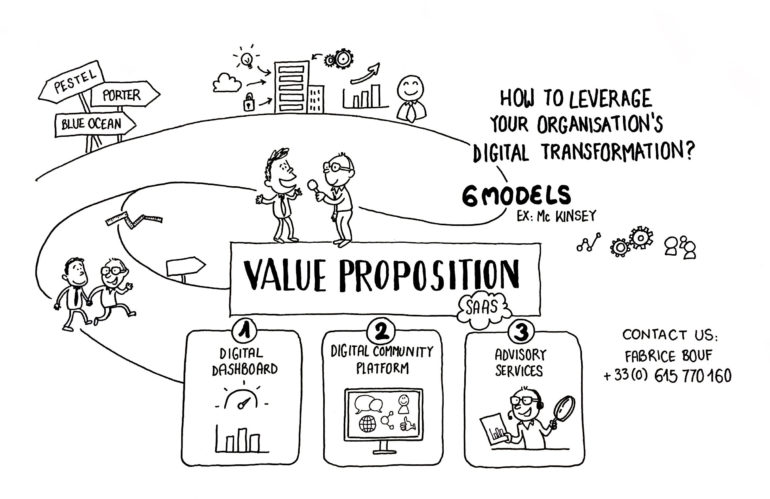 Digital transformation is the integration of digital technology into all areas of a business resulting in fundamental changes to how businesses operate and how they deliver value to customers. Beyond that, it’s a cultural change

The Enterprisers project – Community of CIOs

Discover our offer by clicking here ! 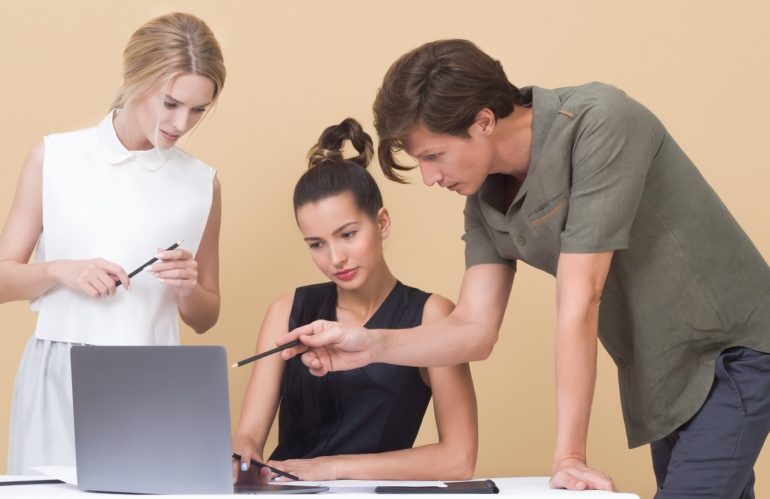 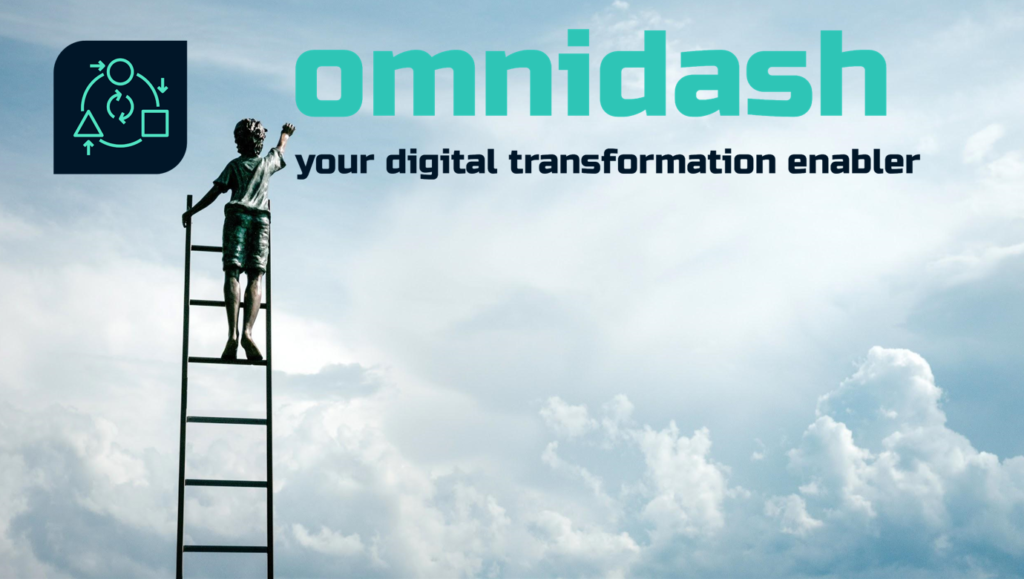